Note: the figures in this report were up to date as of 2019. We’re currently in the process of updating the data with a view to publication in Spring 2021.

Don’t Bank on the Bomb Scotland is a network of organisations campaigning for Scottish financial institutions and public bodies to divest from the companies that make nuclear weapons. Our member organisations are partners of the Nobel Peace Prize Winning International Campaign to Abolish Nuclear Weapons. 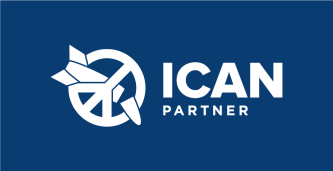 This site includes our research on Scottish financial institutions, Scottish local authority pension funds, Scottish universities and the Scottish Parliamentary Pension Scheme, as well as step-by-step guidance for engaging with these organisations.

Visit our resources page for template letters, briefing sheets and a model resolution for local authorities.

Click here for our report on the links between nuclear weapons and climate change.